The Plastic Police are back! 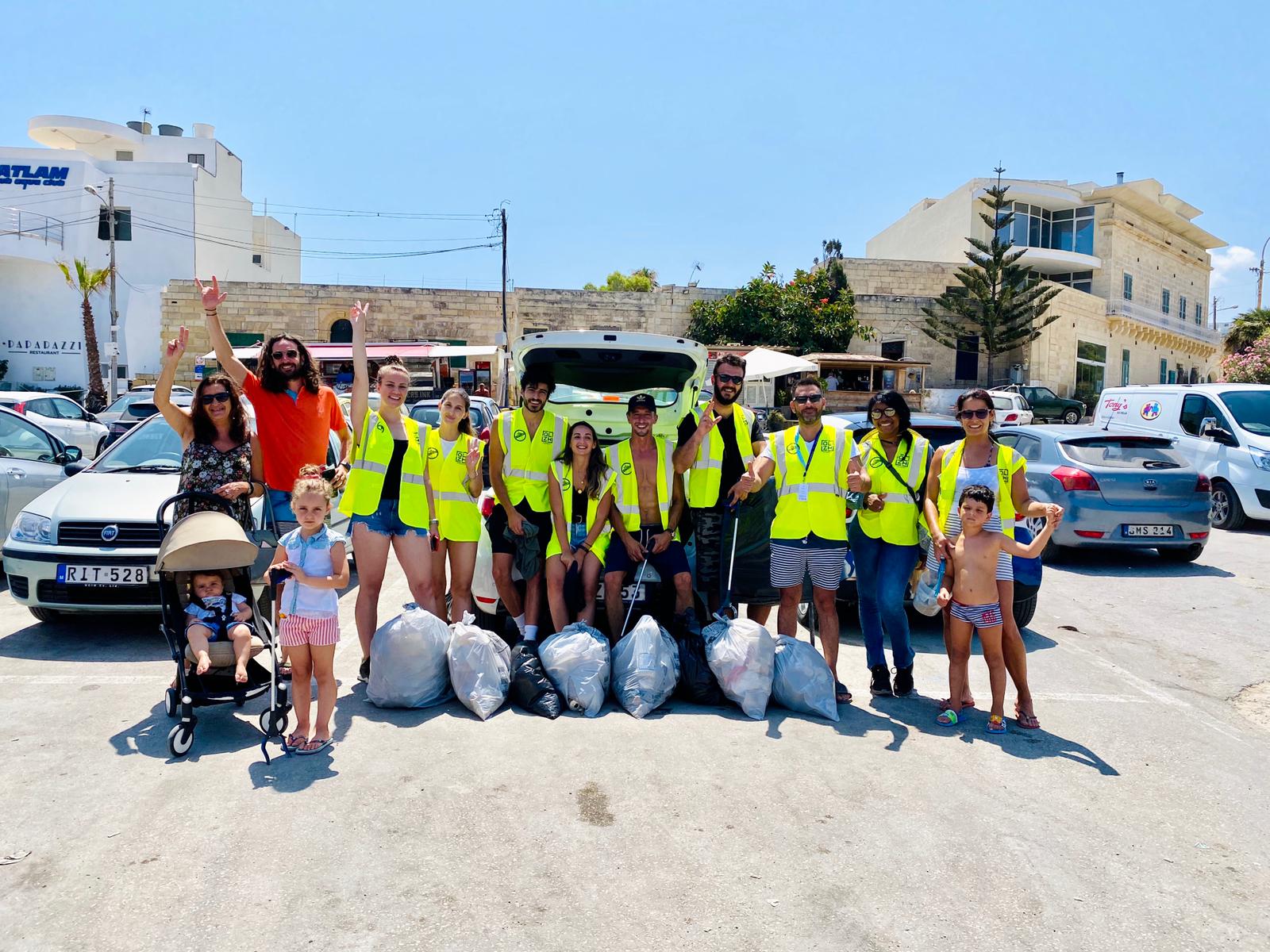 For the third consecutive year, the QLZH Foundation Plastic Police Squad is back on the Maltese beaches educating bathers about the harms of single-use plastic as well as collecting incorrectly disposed rubbish as they go along.

Three summers ago, as part of their drive to combat single-use plastic, QuickLets and Zanzi Homes, the companies managing the QLZH Foundation, deployed a group of volunteers to go round Maltese beaches and raise awareness about how the plastic we use on a daily basis and which cannot reuse harms the environment, especially the beautiful sea our nation is proud of.

This year, the Plastic Police Squad is headed by Marc Zammit Lupi, one of the Group’s Franchise Owners and who has recently been recognised as Branch Ambassador due to his commitment and drive towards the culture and principles the company as well as the QLZH Foundation embrace. Zammit Lupi, was one of the first to join QuickLets six years ago and later took the plunge to invest in his own office. In the past months, Zammit Lupi has also officially joined the QLZH Foundation, specifically focusing on the environmental arm of the organisation.

Five beaches from different areas of the Maltese Islands will get the Plastic Police treatment this year, including Gozo. The beaches identified this year are Bahar ic-Caghaq, Ta’ Fra Ben, Exiles, San Tumas in Marsascala as well as ir-Ramla l-Hamra in Gozo. The last two beaches are new additions to the list and have been included to ensure a wide-reaching spread of the archipelago. The Foundation this year has also recognised the importance of involving individuals from outside the company to join this environmental drive and is advertising the event to the general public.

When going around beaches, the members of the Plastic Police Squad stop to chat to bathers and surrounding catering establishment and explain their purpose as well as replacing their items such as plastic straws with paper ones. This year Inserv have kindly sponsored the straws.