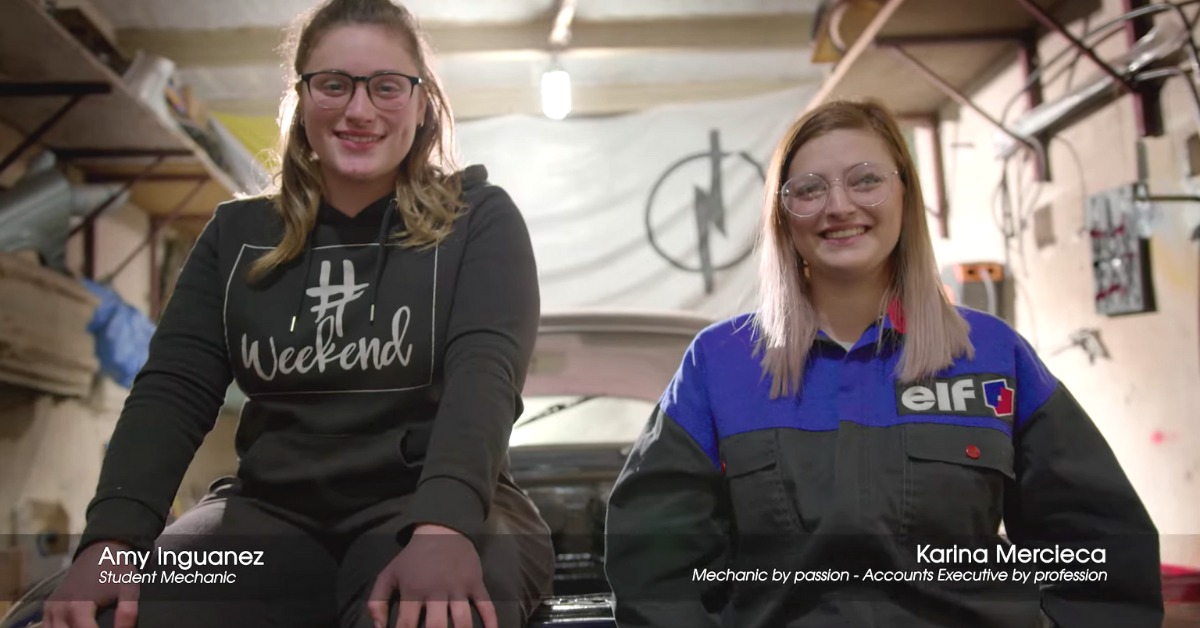 The QLZH Foundation, the voluntary organisation managed by the real estate company QuickLets and Zanzi Homes presented its #LikeAWoman campaign on the 8th of March, in celebration of International Women’s Day.

The main objectives of the campaign are to raise awareness about Malta’s performance on the European Gender Equality Index, breakdown stereotypes and celebrate success stories of women who challenged society’s odds. The short socio-documentary took a thought-provoking approach to highlight men’s and also women’s perceptions on matters that may have become socio-normative such as driving skills, physical endurance and male-predominant professions.

A group of participants from both genders were invited into a studio and asked a set of questions, such as who they felt parked best between men and women or how many women would it take to lift one-hundred and fifty-five kilos. In both cases, the majority of responses highlighted that instinctively, people need further probing in understanding that it is a situational matter and that women are able to park well and or lift heavy weights. These questions were intended to highlight that mindset, confidence and training play a far greater role than gender.

“Statistics don’t lie”, says Fabio Zuccaro, Head of the Humanitarian Committee within the QLZH Foundation and director of the short video, “Malta has made progress on the Gender Equality Index yet it still ranks 15th in Europe, struggling most in the Power domain which focuses on political, social and economic influence. We strongly believe that highlighting an issue is the smartest way to start tackling it”, he continues.

To celebrate success stories whilst also inspiring other women to challenge the situation, the team at the QLZH Foundation approached a number of prominent women to feature in their video. Her Excellency Marie-Louise Coleiro Preca, President Emeritus of Malta, Hon. Miriam Dalli, covering the Environment, as well as First Vice President Roberta Metsola all happily obliged to feature in the socio-documentary. The music industry was represented by Ira Losco, the sports realm by Yazmine Zammit Stevens, National Team Weightlifter and the healthcare domain by Gertrude Abela, Chairperson of Europadonna, the breast care coalition.

“This was also an opportunity to celebrate all women, so apart from public figures, we have also featured a number of other participants with different backgrounds such as a Marisa Grixti, the only Maltese female drifter, a retired bar owner and retired sales and marketing manager”, says Ann Xuereb, member of the committee and who handled all casting and logistics for the video, “it was such a vibrant experience to participant in this project and get to meet all the people who feel so strongly about gender equality”, she concludes.

“We work in real estate which is something we love; however, our main driver is the impact we can have on society through our QLZH Foundation. We feel equality is paramount to a healthy and prospering nation. We are sharing this message to encourage more individual and collective efforts to improve Malta’s position for the wellbeing of all its residents” Fabio Zuccaro concludes.

To view the video, please go to https://www.zanzihomes.com/likeawoman