A Fruitful Year for the QLZH Foundation 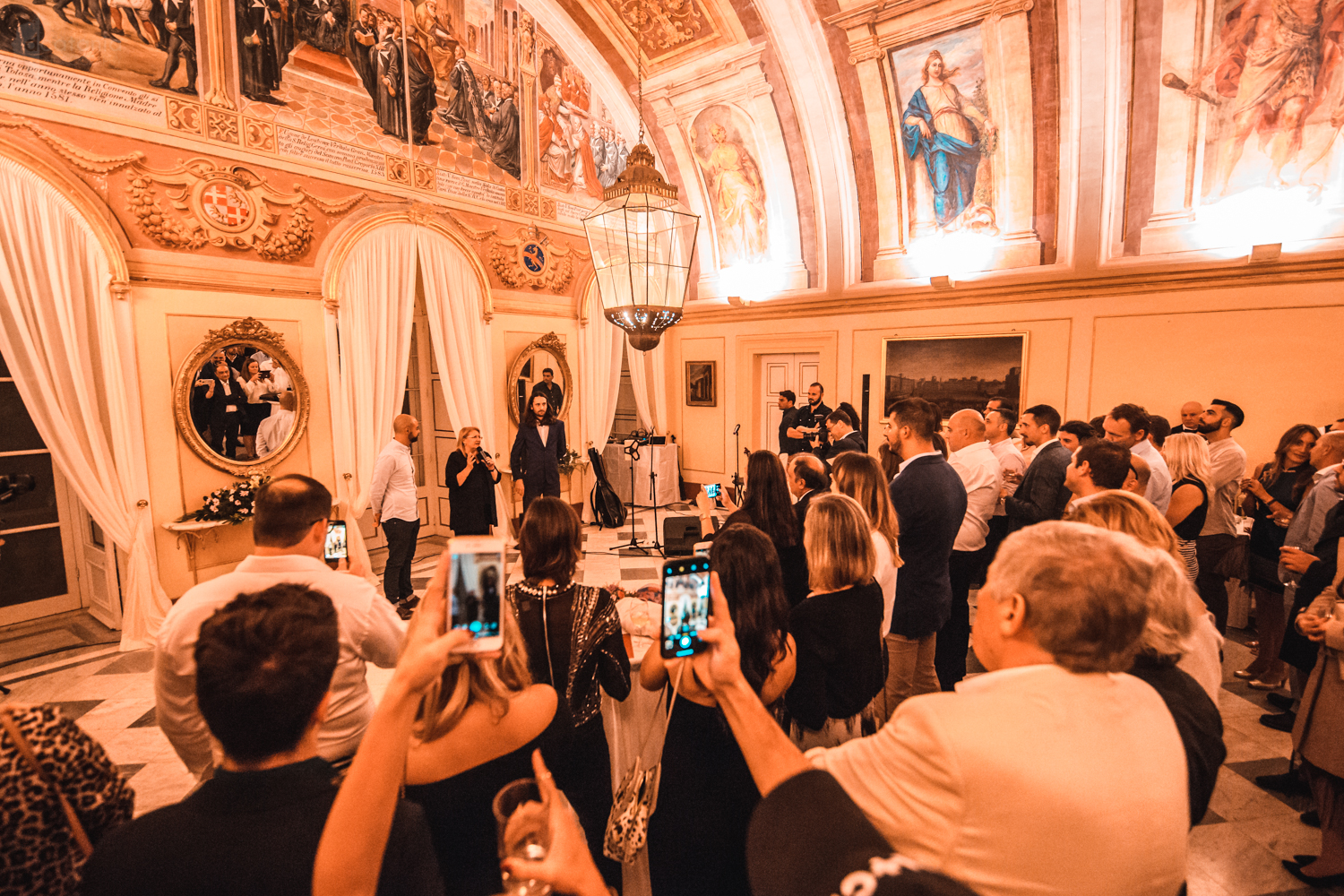 The year gone by has been a brilliant one for the QLZH Foundation.  Following its official launch twelve months ago by Her Excellency Marie-Louise Coleiro Preca, of which she is also the honorary patron, the team behind it intensified its efforts to be a catalyst of change within the society.  The QLZH Foundation is managed by the founders and teams at QuickLets and Zanzi Homes (the QLZH Group) who since their beginning were always dedicated to give back to the community.

The three main causes the QLZH Foundation has at heart are the environment, education and adequate housing.  The foundation plants a tree for every house sold by Zanzi Homes as well as sponsors the education of a child in Ghana for every property rented in Malta by QuickLets, Malta’s largest letting agency.  In 2018 alone, the Foundation planted over 400 trees and supplied schools in Ghana with 240 books through which over one thousand child will be educated in the coming years.

During the summer months, the QLZH Foundation also deployed the Plastic Police Squad.  Seventy-one members of the environmentally conscious foundation spent their Saturdays visiting nine beaches around Malta.   Kitted with high visibility bibs, garbage pickers and gloves, the team went round the most populated beaches in Malta educating bathers and catering establishments about the damage single-use plastic has on the marine ecosystem.  During their mission, the QLZH Foundation members also collected any rubbish they came across.  A total of sixty-one rubbish bags were filled with incorrectly disposed items.  These beach visits were part of a campaign organised by the foundation to combat the use of plastic which also included four ocean bed clean-ups, with the first one organised on World Ocean Day on Friday the 8th of June.  On this occasion, eight members from the foundation,  dived at Manoel Island and collected over 277 kilos of junk from the bottom of the sea.  Following this, another three ocean bed clean ups were held at Mistra Bay, Xemxija and St Paul’s Bay.  To support this drive and further raise awareness, the QLZH Group went single-use plastic free across all of its branch network.

The QLZH Foundation got its own visual identity through the launch of its website www.qlzhfoundation.com.  The foundation chose a logo which combines the two brands that started it all, QuickLets and Zanzi Homes.  Four complementing colours using shades of brown and orange were chosen to evoke the natural tinge of earth and nature, representing the foundation’s commitment to the environment and humanity.  Following this, the foundation organised its first fund raising reception at the Verdala Palace, with the intention to raise money to support its short and long term goals.

In 2018, the QLZH Foundation has also announced that its partnering up with ACT. Environment on its project Saġġar which aims to become a true catalyst for a proactive ecological  rehabilitation movement by planting one million tree over the course of a decade.

Apart from all of this, the foundation also organised visits to St Vincent de Paul and the second edition of Make a Zanzi Wish.